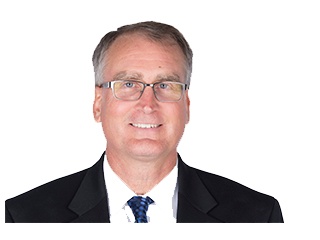 The load capacity of helical piles can be determined 3 ways. The method(s) used are dictated by the information available. The capacity of a helical pile must equal or exceed the factored load that the pile is required to support.

This is a theoretical method that requires soil strength data as input.

The required information for bearing capacity is derived from soils reports and soil bore logs. The soils report provides information such as soil classification, soil profile, ground water, unit weight, and any noteworthy findings that the driller observed. Soils are typically classified as either fine grained or granular soils. Fine grained soils are clays and silts. Granular soils are sands and gravels. Strength data for soils are typically derived during drilling from the Standard Penetration Test per ASTM D-1586, or from lab tests on samples taken from the bore hole.

The second method is torque correlation. This is an empirical method which means it is based on observation and experience. Torque is related to load capacity with a simple multiplier and is often used when soils information is limited or absent. Torque correlation is also known as the torque-to-ultimate holding capacity relationship.

This method was developed based on 50+ years of experience and observation by CHANCE engineers and customers. The principle is that as a helical pile is installed (screwed) into increasingly denser/harder soil, the resistance to installation, or torque, will increase. Likewise, the higher the installation torque, the greater the axial capacity of the installed helical pile.

The relationship between installation torque and ultimate load capacity is expressed with a simple formula: Qult = Kt x T 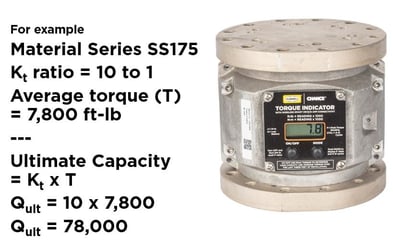 The third method is direct capacity measurement by conducting a full-scale load test on an installed helical pile. A load test is the most accurate way to determine capacity, but it is also the most expensive. 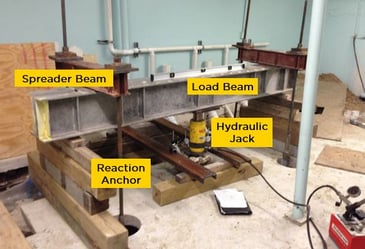 During the test, compression load is applied in increments and held for specific time intervals. The test procedure followed generally complies with ASTM D1143 Standard Test Method for Piles under Static Axial Compressive Load. The load test continues until the pre-determined maximum test load is reached, or the pile cannot resist any further loading. Pile settlement, or movement is measured and recorded at every load increment. The results of the test are then used to determine the load capacity of the pile.

WHY USE TWO METHODS?

The title of this article suggests that one method isn’t enough, but it’s often not practical or necessary to use all three for a given project. For a statistically reliable capacity, Hubbell recommends at least 2 of the 3 methods be used when installing CHANCE helical piles. For example, torque correlation (method 2) is often used to verify the capacity derived theoretically from soil data using method 1. When soil data is limited or absent, a load test (method 3) can be used to verify the capacity derived empirically from the installation torque data (method 2).

Is it acceptable to just use torque correlation (method 2) to determine capacity? This can occur on projects where soil data and load tests are not in the budget. In this case, Hubbell believes it is acceptable to use torque correlation only, but increase the safety factor (from 2.0 to 2.5 for example) to compensate for uncertainty that can occur with limited information.